This archival print is signed by the artist, includes a certificate of authenticity, and is archivally matted for an 11×14 in frame. The image size is approximately 7 x 9 in. Free shipping is included. A Fully framed version is available for $150.

Mata Ganga is better know in the west as the Ganges, a powerful and holy river flowing out of the Himalayan Mountains. According to Wikipedia:  In Hinduism, the river Ganges is considered sacred and is personified as a goddess known as Ganga. It is worshipped by Hindus who believe that bathing in the river causes the remission of sins and facilitates Moksha (liberation from the cycle of life and death) the water of Ganga is considered very pure. Pilgrims immerse the ashes of their kin in the Ganges, which is considered by them to bring the spirits closer to moksha.

I painted this watercolor on a recent trip to India in November of 2014. I was drawn to the beautiful greens and blues of the water and to it’s healing energy. Considered to be sacred place for spiritual seekers it was quite a privilege to spend time on her banks. In fact I ended up getting quite lost on the way back to the Satva Center where a group of us were staying. This caused some concern among my companions who had become quite concerned  by the time I made it back. I was hitching a ride and ended up taking the wrong road and tried to cut across the brush which ended up being a bad idea. Eventually I abandoned that strategy and got back to the road where I was able to flag down a pick up truck shuttle for which I was quite grateful to get a seat in the back. Eventually I made it back to the retreat center covered in briars and thickets. Glad to be safe and with a beautiful new painting. 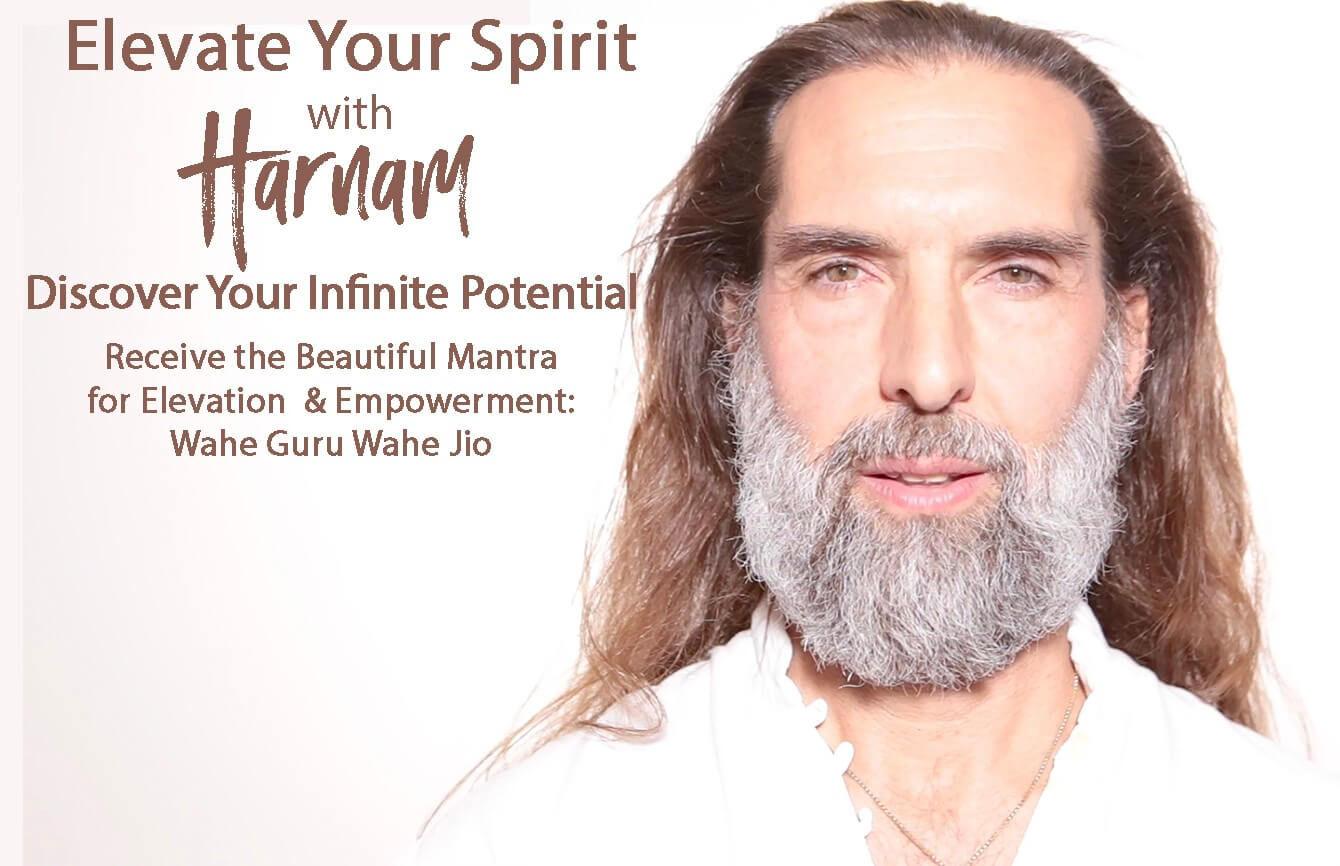